This special Village Seal Decal is to identify members of the Village to local police officers,  state troopers and 911 dispatchers. We seek to increase the respect between citizens and police.  We believe that by working together we can reduce the tension during traffic stops and police/citizens encounters. 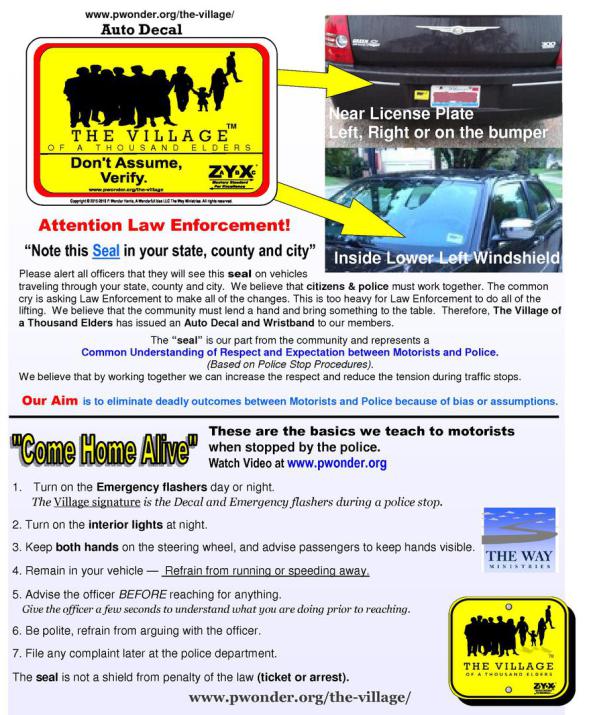 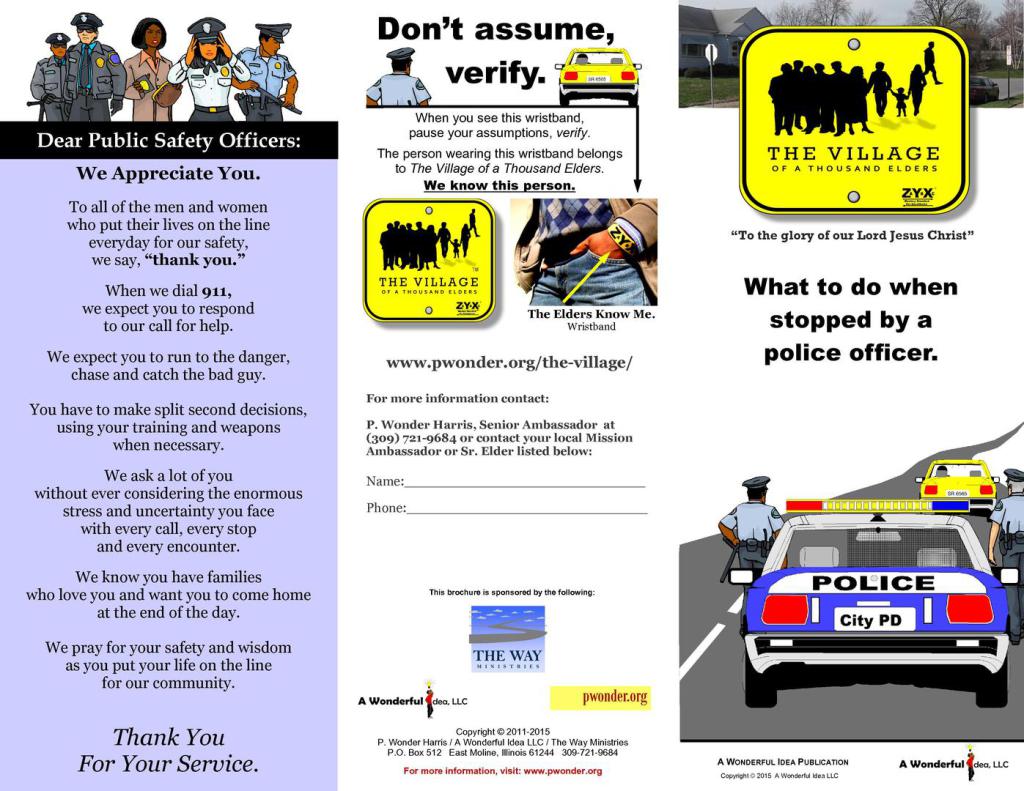 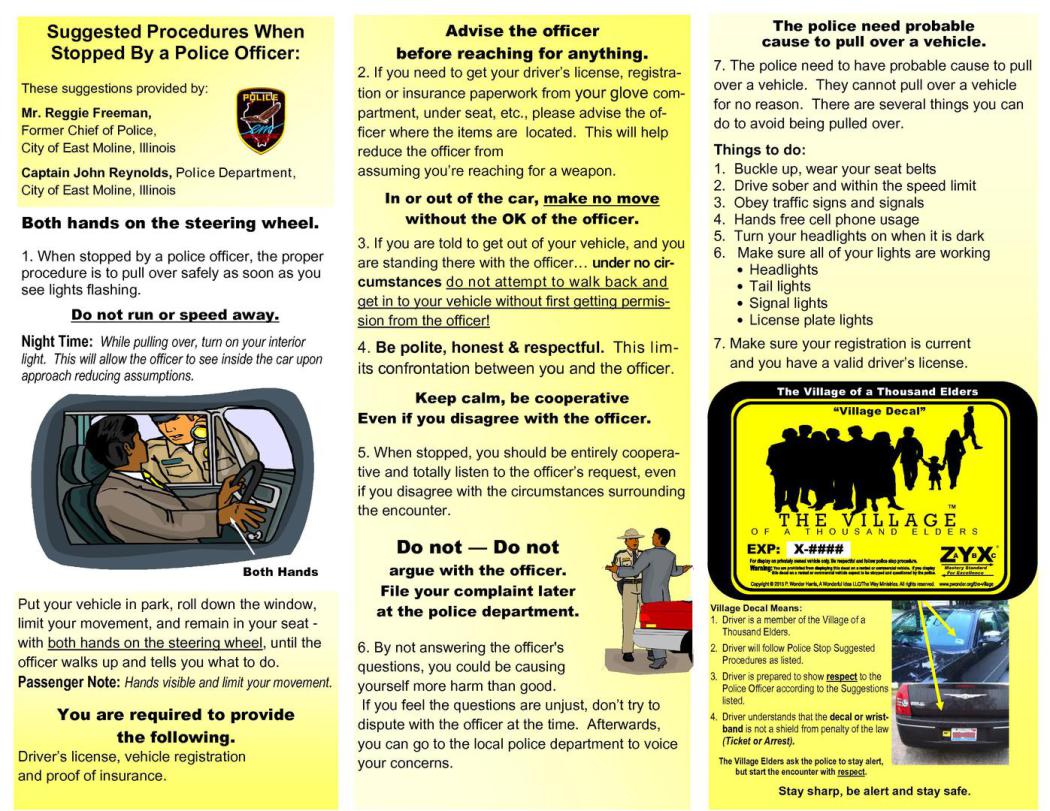 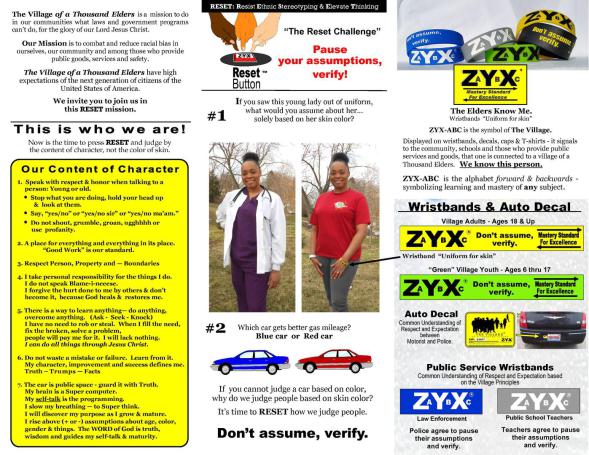 The Village of a Thousand Elders 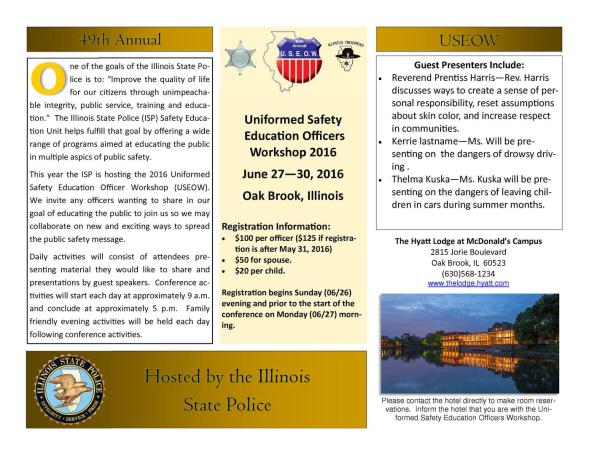 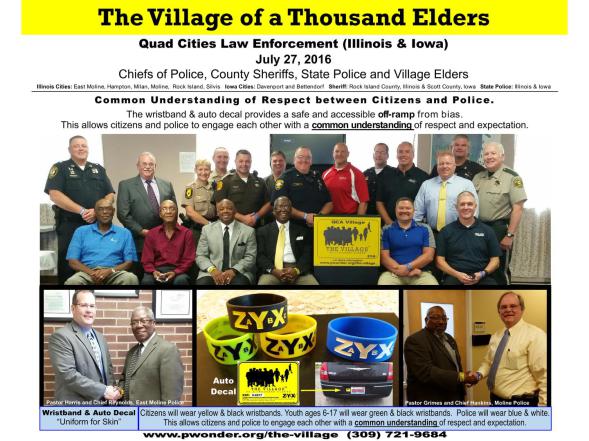 The Village of a Thousand Elders hosted a meeting with the leadership of Law Enforcement for the Quad Cities (Illinois & Iowa).

We introduced the need for citizens to be able to pause their assumptions about police officers.

The wristbands  serves as a reminder to the officers and citizens to pause the bias as they engage each other.  Start the encounter with respect.

Citizens understand that the wristband and auto decal is not a shield from penalty of the law (ticket or arrest).

Law Enforcement agreed to wear the Blue and White wristbands and test the approach with their officers.  The test began in July 2016 and is the foundation for the Covenant Between Citizens and Public Services on March  7, 2017.   This is working!!!

To establish The Village of a Thousand Elders in your neighborhood or city, please contact Rev. P. Wonder Harris for more information!

Recommend this page on:

Copy and ShareYour Diamond Badge to Your Social Media 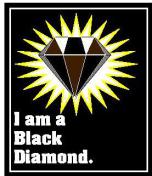